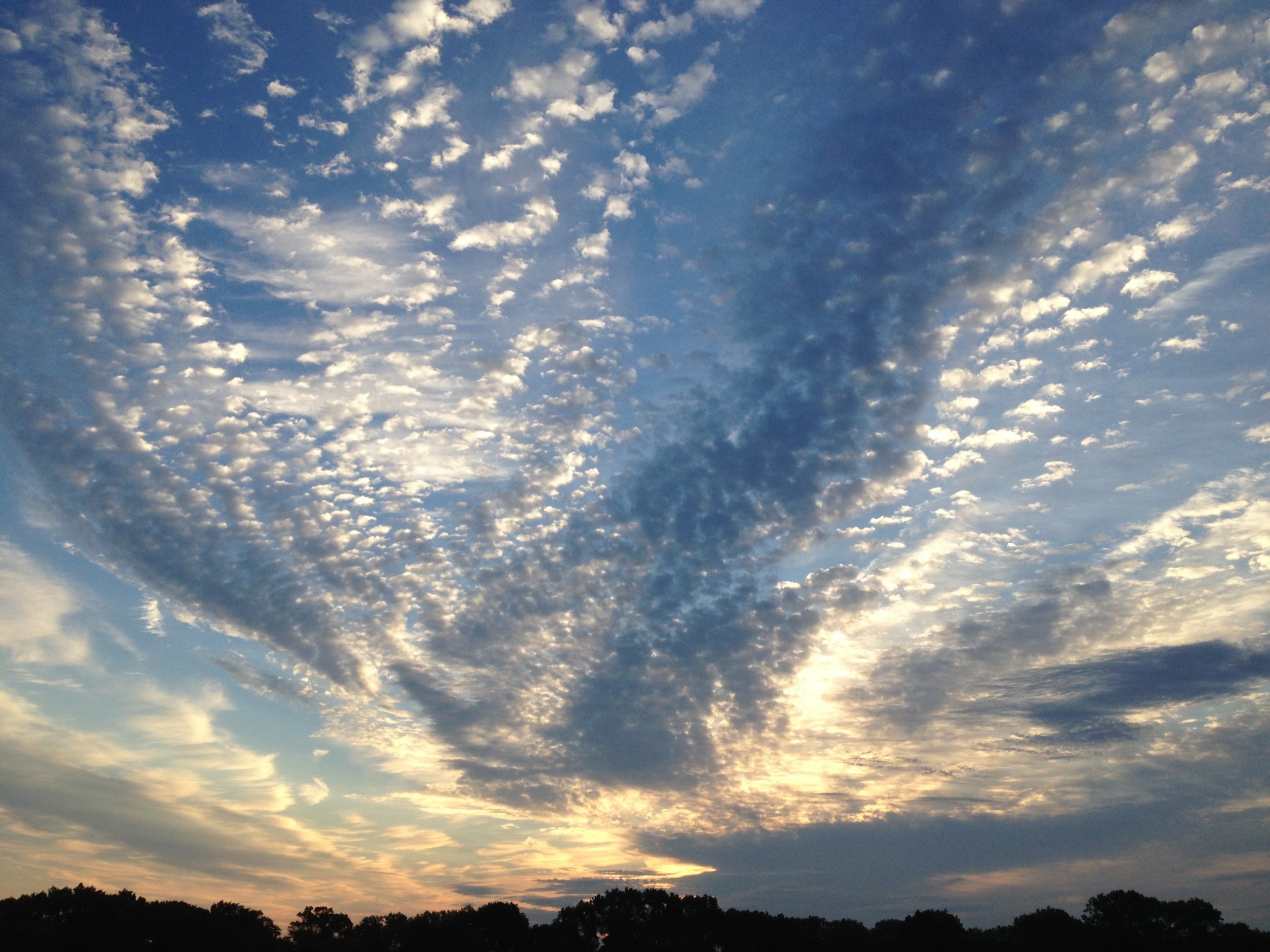 Today, I’ll take you to space to satisfy wander lust. Wondering, you aren’t astronauts, no worries, we aren’t going space travelling today. You can do it all from your own backyard, come on New Yorkers, don’t give me ugly stares, use your public park as backyard. Always remember su casa, mi casa.

Star gazing is one of my favorite hobbies since childhood. It was such fun, all summer long we will sleep on the roof top counting stars and constellations, wondering about substance and matter beyond our planet earth. It gives me a better perspective of mankind’s place in the world. Did you know that The Sun is 400 times larger than the Moon but is 400 times further away from Earth making them appear the same size? Whereas each pole has 42 years of sunlight followed by 42 years of darkness.

Readings on astronomy show that seasons last 21 years on Uranus. Venus, on the other hand, does not have any seasons at all. Now we know why love is eternal. Venus takes 225 days to complete its orbit of the zodiac; it is never more than 47 degrees from the Sun, wonder what sun lotion it uses to prevent from getting sun burnt.

Recently, my local Parks Department re-connected me to this creative activity. One evening in October 2013, several amateur astronomers gathered with their sophisticated telescopes at our Salt Marsh Nature Center and together we all explored the space, planets and stars in the orbit that day. Let me share with you what I learned, saw and felt and you can then create your own journey through the space.

In October, I saw a crescent shaped Venus as well as the Crescent Moon with all its craters up close. Thrilling, felt like Neil walking on the moon. Then again in March I saw Jupiter and its rings along with Galilean moons. The Galilean moons are the four moons of Jupiter discovered by Galileo Galilei around January 1610. They are by far the largest of the moons of Jupiter and derive their names from the lovers of Zeus: Io, Europa, Ganymede, and Callisto. They are among the most massive objects in the Solar System outside the Sun and the eight planets.

Numerous ways to connect/learn further beyond our planet. For educational purpose the Amateur Astronomers Association underwrites its own lecture series at the American Museum of Natural History. Don’t miss out tomorrow session on SETI Evolution & Human History . They also offer two small, inexpensive classes covering the fundamentals of the solar system, stars, and the universe.

The glamorous/fascinating part is actual observation. Rory, the astronomer and Joey, the park ranger informed that planets can be observed even with a powerful binocular before graduating to a telescope. Checkout the Amateur Astronomers Association Website and see the events available for public. Amateur astronomers are very sharing and caring. Besides, download the free apps to observe the sky, such as Sky Walk or Star Walk.

Sky Walk and Star Walk are the magical apps that enable us to identify the stars, planets, galaxies, constellations and even satellites we can see above. As you move your device, the star map updates in real time. Now I would love to hear your experience of star gazing in the coming weeks. 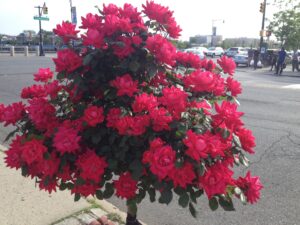 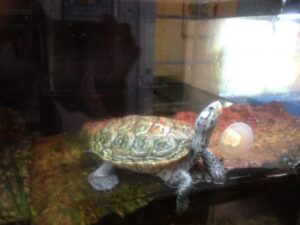 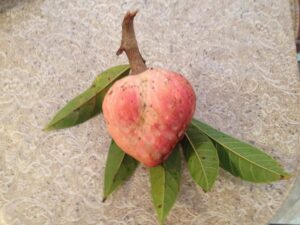